The documentary is about the life of war journalist Werner van Gent. It's also about the question of what good journalism is and how you deal with seeing such atrocities. In the case of Werner van Gent, music plays a central role.

Scenes were filmed in many countries over a period of 2 years (Greece, Italy, Germany, the Netherlands, Switzerland, Romania, Hungary) and film material from Werner van Gent's long career from various crisis areas was also processed.

Top-class musicians such as Patricia Kopatchinskaja and James Brandon Lewis are also part of the film with their art.

A challenge and at the same time a unique opportunity was the access to his TV archive with partly unpublished recordings totalling over 900 hours, which could be used specifically in the film. These unfiltered, authentic and often shocking recordings are not only contemporary witnesses of historical events, they also form the basis of the protagonist's life's work.

But the film also lives from spontaneous events that occurred during the production.

The intention was to give the audience a realistic insight into the tragic events and at the same time to give them the opportunity to process these impressions by showing how the protagonist dealt with them: Through music, nature and human relationships.

Trailer of the documentary

We got exciting news from the UNOFEX Film Awards!
From 254 entries and 11 nominees there have been 4 Winners. Our film has been chosen as Winner for BEST DOCUMENTARY in 2022. 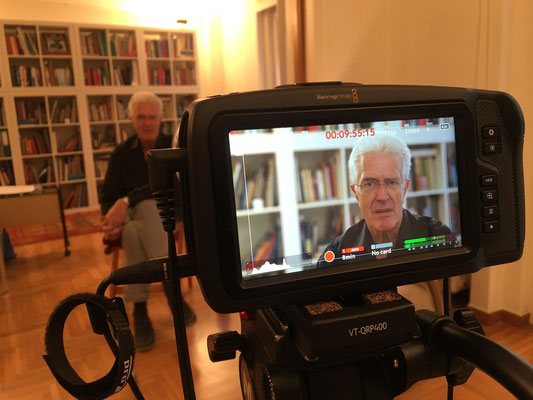 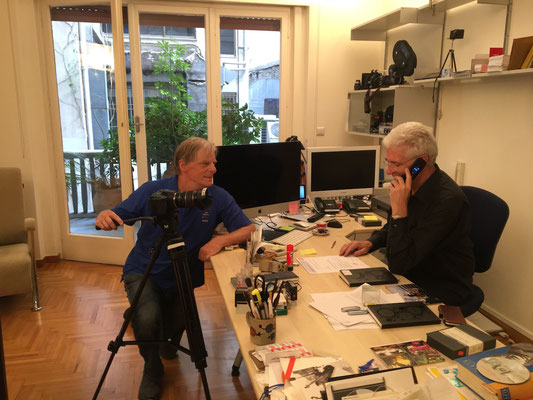 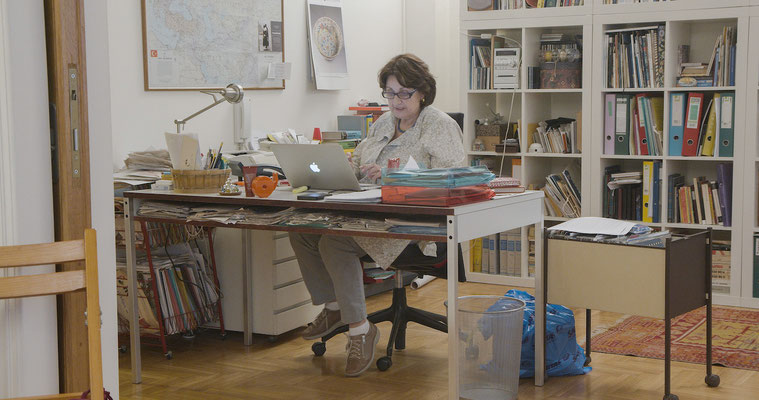 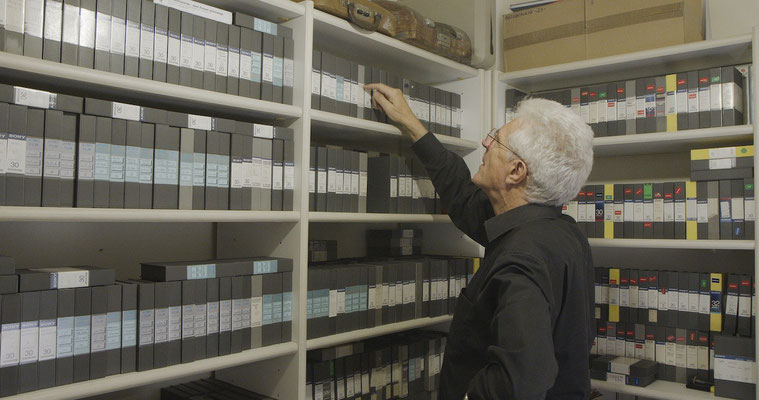 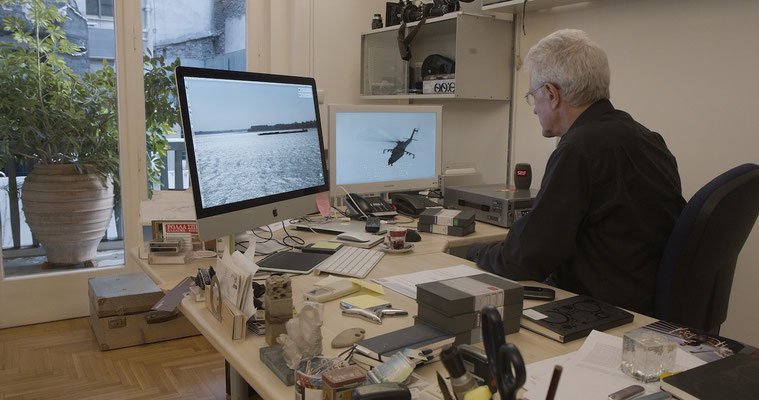 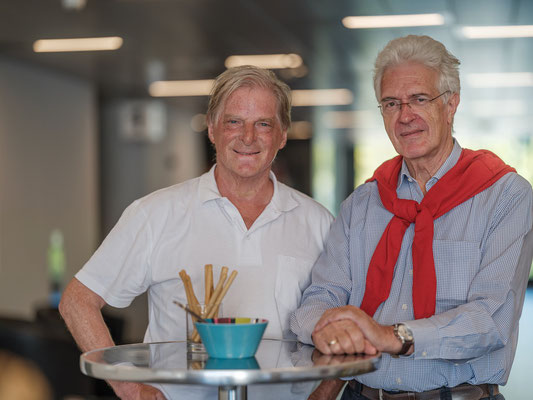 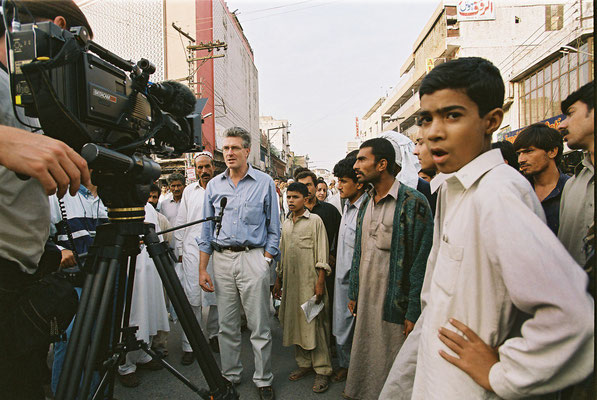 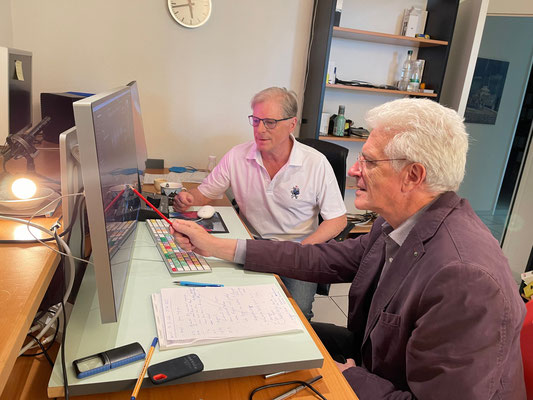 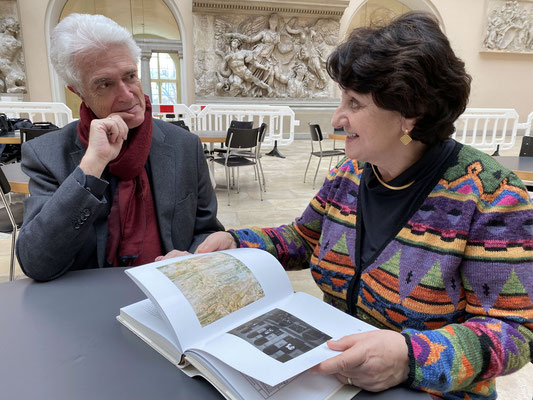 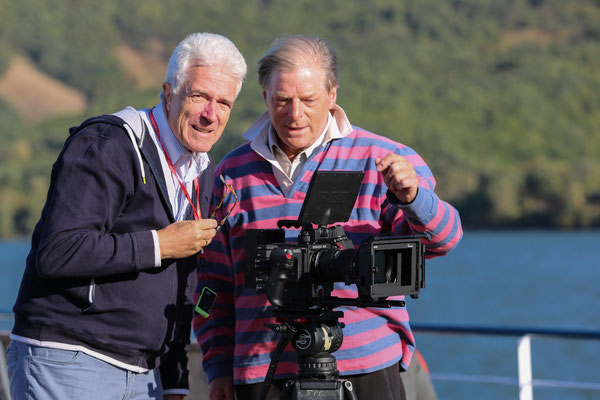 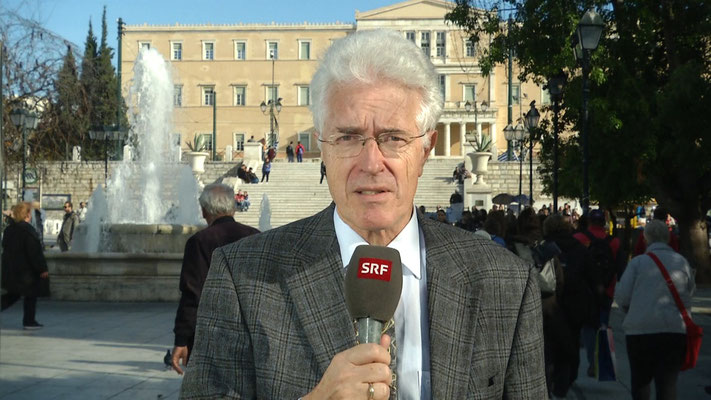 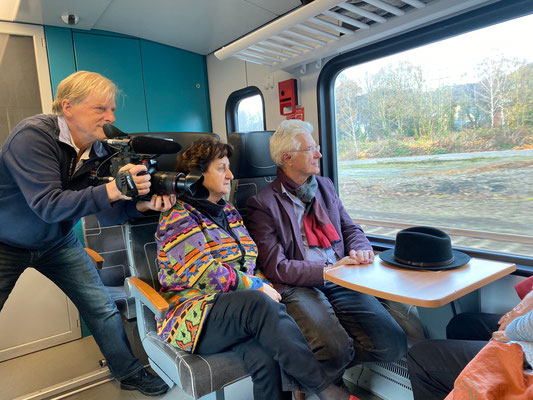 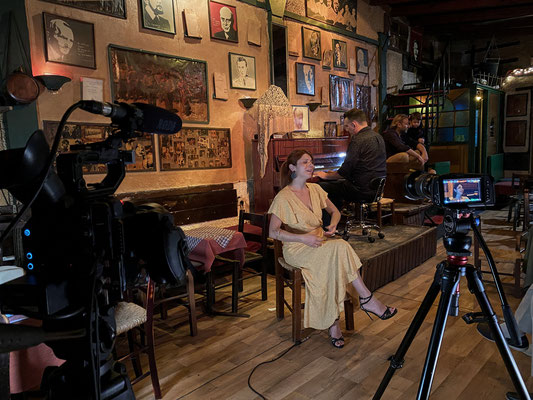 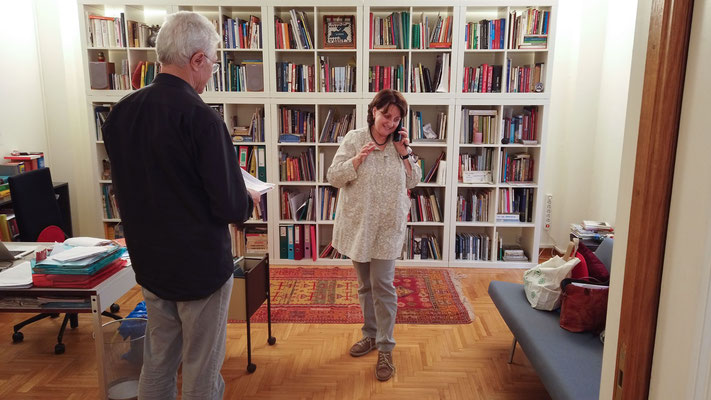 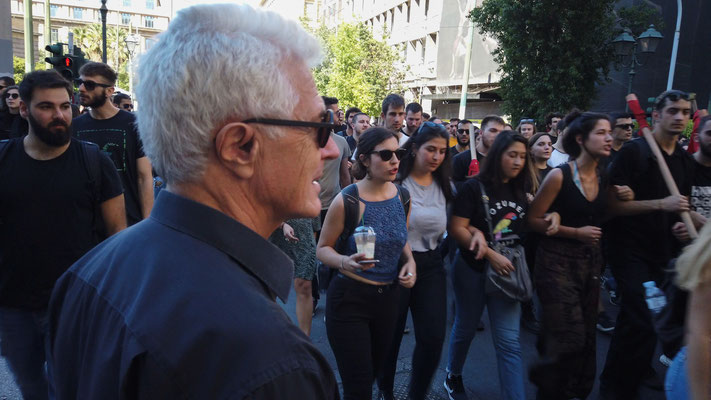 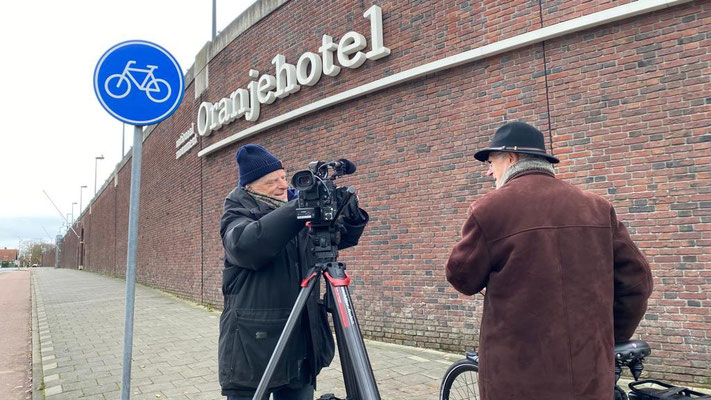 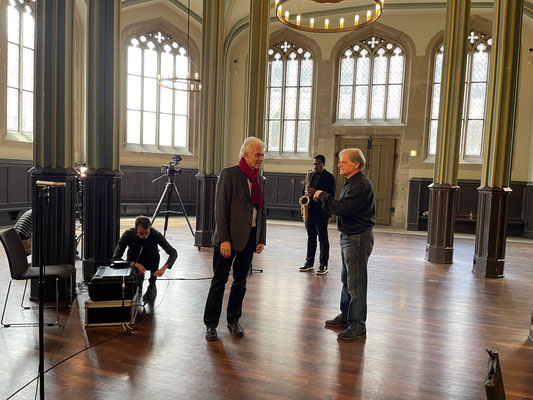 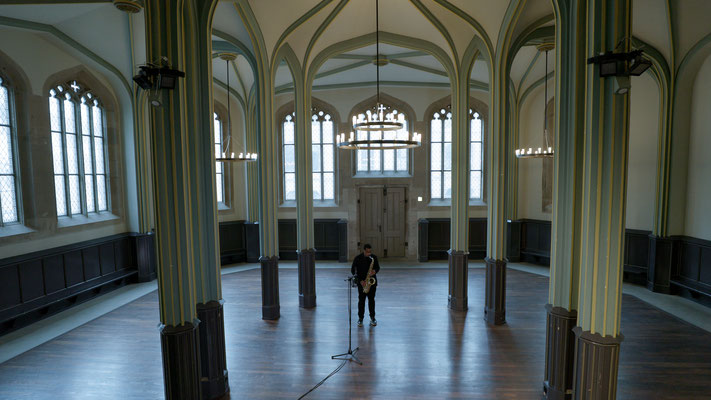 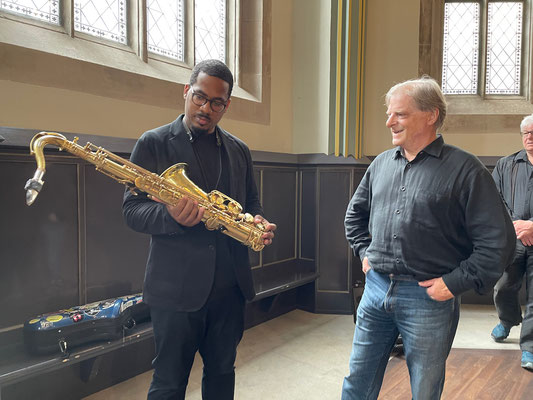 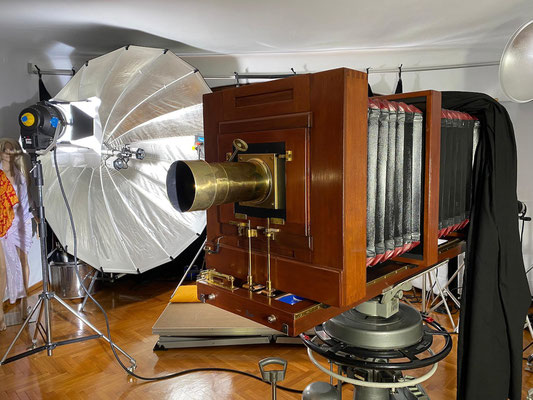 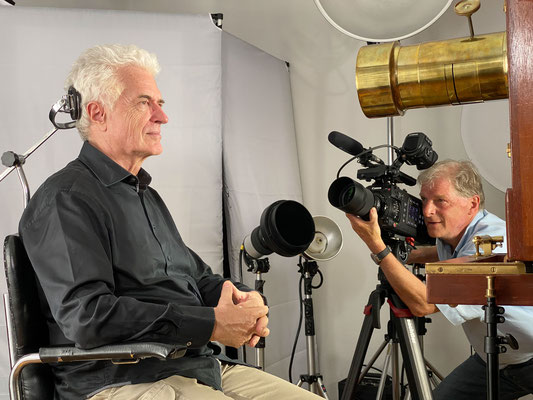 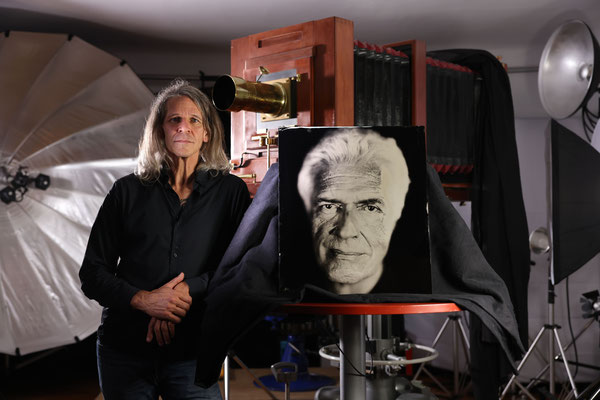 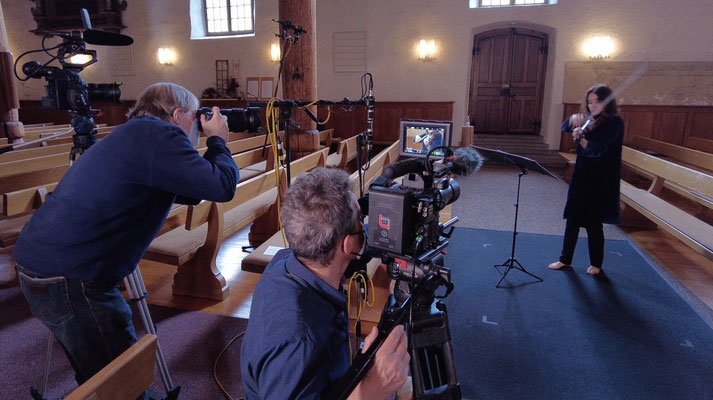 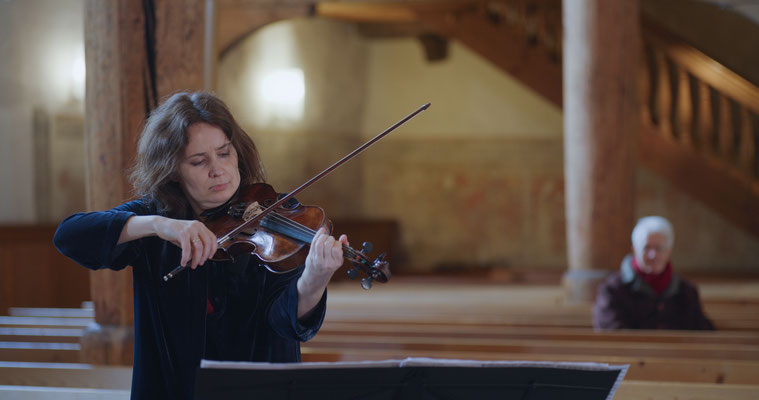 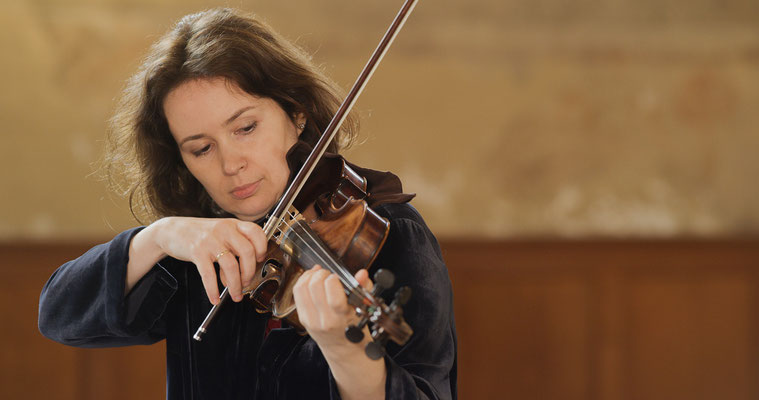 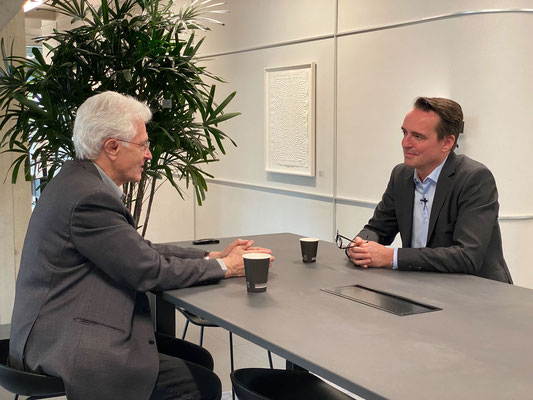 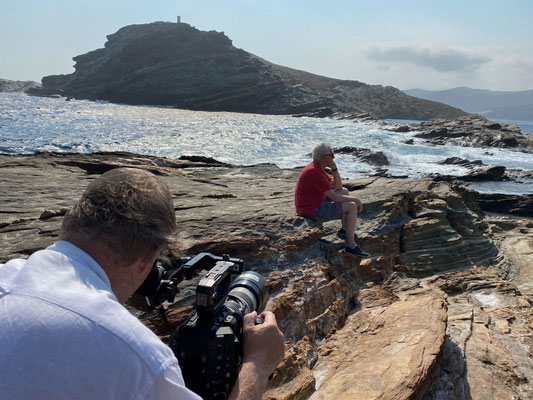 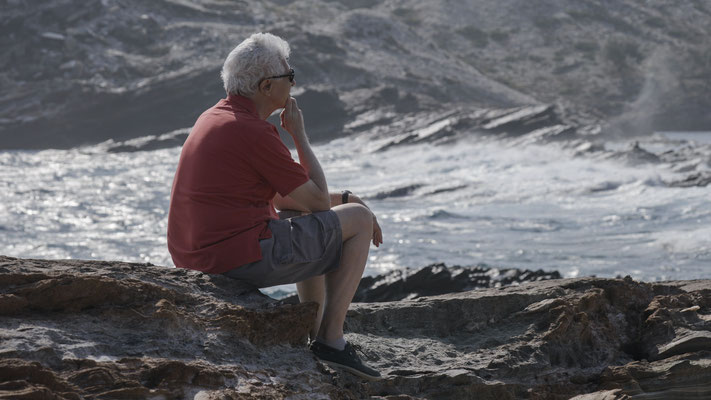